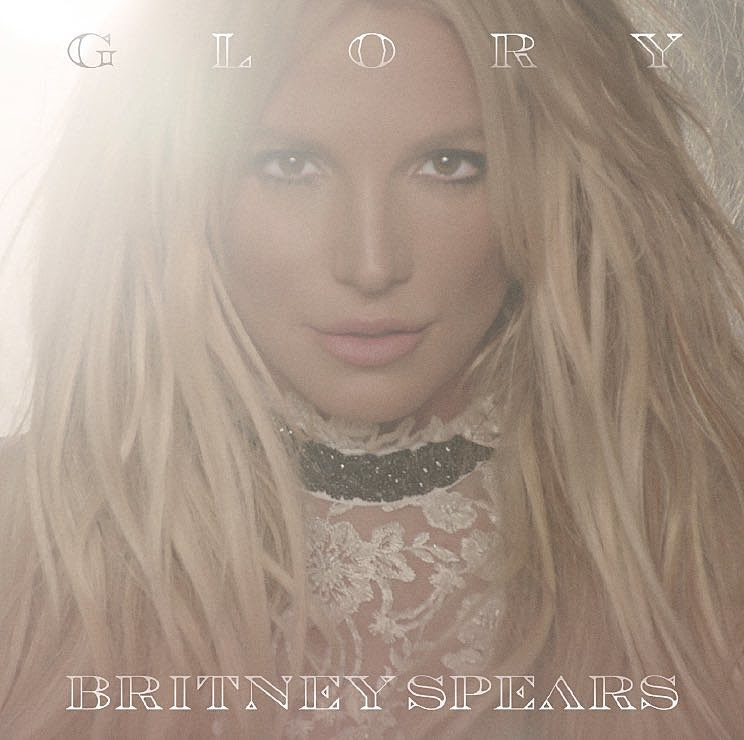 We all know now Britney is dropping her 9th album at the end of the month. So far we've heard Make Me and Private Show.
Well, now we have a third single!
Clumsy debuted on Apple Music on the wee hours of Wednesday morning.
It reminds of me a more mature and sexually-hyped Oops I Did it Again.
I'm neutral on it.
Please Brit, make this album better than Britney Jean!
Take a listen:


Also, in other big news. Brit will take part in James Corden's Carpool Karaoke on the Late Late Show on 8/25.

Took a ride around LA with @JKCorden & did a little #CarpoolKaraoke 🚗 Watch the @latelateshow on 8/25 to see it! pic.twitter.com/7DYvWPtOPS
— Britney Spears (@britneyspears) August 10, 2016

Posted by Christine KAURdashian at 3:52 PM