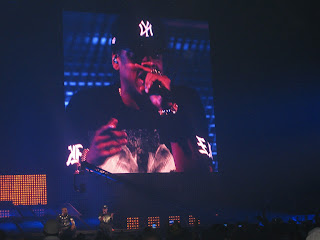 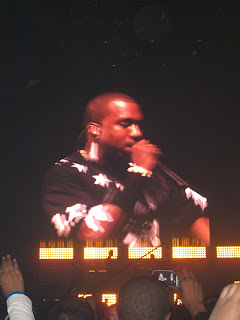 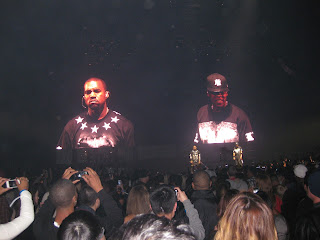 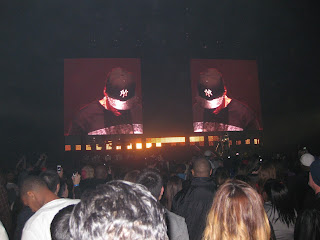 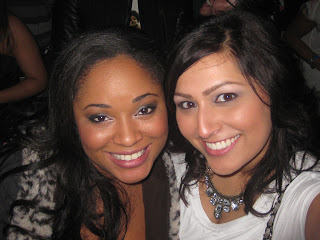 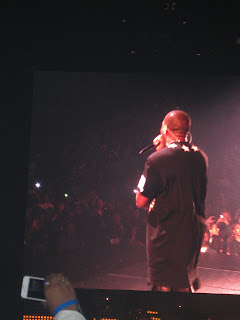 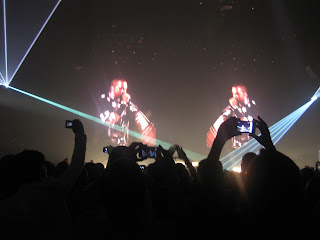 This week Kanye, Jay and all of the internet celebrated the 5 year anniversary of the Watch the Throne album.
Nobody can deny how hot that album was and still is!
It essentially paved the way for other joint projects like Drake and Future's What a Time to Be Alive.
I was blessed enough to attend the WTT tour and see Yeezy and Hov when they were in town. Originally, I was going to opt out because tickets were a little out of my budget, but the Lord obvously wanted me to go because floor seats were available for a great price and I got to witness one of my favorite concerts of all time.

My favorite parts of the concert were:

Posted by Christine KAURdashian at 3:41 PM