Drizzy Drake is shooting a new video for his single HYFR (Hell Ya, F*ckin' Right) and the concept of the video is the re-enactment of the day he became a man (a day some are still skeptical about). Drake's new video takes place at a Miami Jewish Temple recreates his Bar Mitzvah.

The video has a gaggle of video vixens, of course DJ Khaled, Weezy and Trigga are on-set.
I bet Drake wishes these guys were at his actual Bar Mitzvah, minus the Degrassi castmembers who most likely attended the ceremony 10 + years ago.

Leave it to YMCMB to make the yarmulke gangsta.

The video hasn't been released yet, but below are some of the behind-the-scenes shots from Rap Dose: 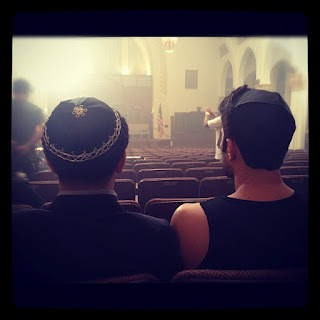 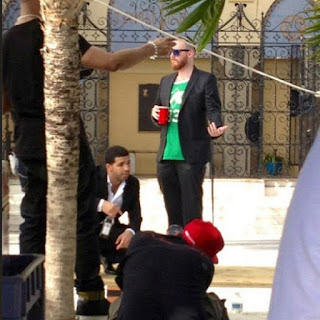 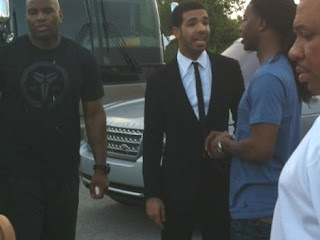 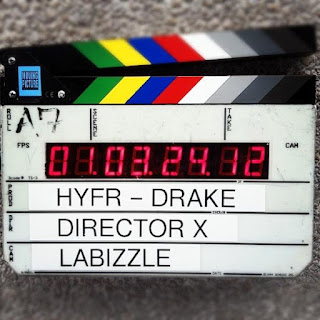 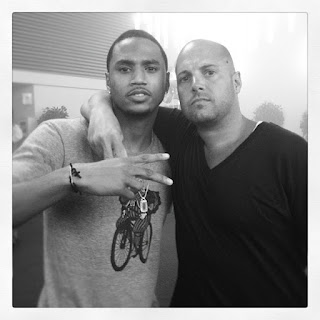 Posted by Christine KAURdashian at 12:44 PM