In love with "Rude Boy"

I don't know why various entertainment news sources say Rihanna's label is disappointed with her album sales for Rated R because I'm really loving her singles! Well, what I mean to say is, I don't know why people aren't buying it. 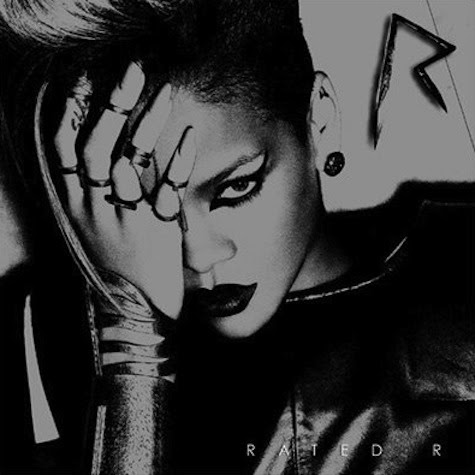 Okay, so I haven't purchased the album YET, but these singles are making me want to. So, maybe I'll make the trip to Target to pick it up.

I really love Rihanna's new song "Rude Boy" and the video? Well, it's alright. It has sort of has an early -90's hip-hop-African-Island-thing going on. Part of me thinks it's the artist paying homage to her roots in Barbados. I only say Africa, because the color-scheme looks like Africa's flag colors.
But here's the video,

What do you think?
Posted by Christine KAURdashian at 4:08 PM