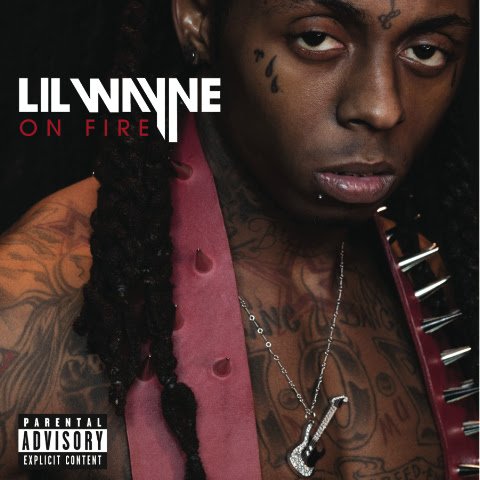 I really love this song because not only am I light-weight obsessed with Weezy, but the song was inspired by the 80's movie "Scarface". The hook is from the song "She's on Fire" from the movie's soundtrack. "Scarface" is one of my favorite movies and for it to be tied with Lil' Wayne is an awesome combination. The song is featured on Weezy F. Baby's upcoming album "Rebirth" due to come out in Febuary, excluding the lucky few who got an earlier copy off Amazon.
Posted by Christine KAURdashian at 3:16 PM