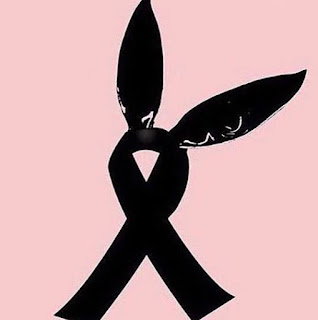 With regards to last night’s incident at the Manchester arena, we can confirm we have arrested a 23-year-old man in South Manchester.
— G M Police (@gmpolice) May 23, 2017

22 people died and dozens were injured following an alleged suicide bomber at the Ariana Grande concert Monday night in Manchester.
As concert goers were leaving the show, an explosion was heard and madness ensued. It's being reported the lone attacker set off the explosive near the box office.
Regardless, of the 22 victims...many were children.
It sickens me that these young people just wanting to see their favorite pop star were witnesses to such a tragedy.
Since the explosion, Ariana took to twitter to express her condolences to the victims. I can't imagine, how as an artist, she feels about this.


Since the attack, many celebs and musicians took to social media to express their condolences.


We just left from touring in Europe and this was such a real fear we discussed frequently. I was crushed today to hear it became a reality. My condolences to all of the families affected and we will be praying for all of Manchester. Also I am praying on peace of mind for Ariana. 😢
A post shared by champagnepapi (@champagnepapi) on May 23, 2017 at 1:58am PDT

No words can describe how I feel about what happened in Manchester. I don't wanna believe that the world we live in could be so cruel.
— Bruno Mars (@BrunoMars) May 23, 2017

God bless the family and friends affected by this nightmare.
— Bruno Mars (@BrunoMars) May 23, 2017

Praying for the beautiful souls we lost, their families and loved ones, for the survivors who will forever be impacted by this #Manchester
— Rihanna (@rihanna) May 23, 2017

Prayers to those affected by this tragedy.