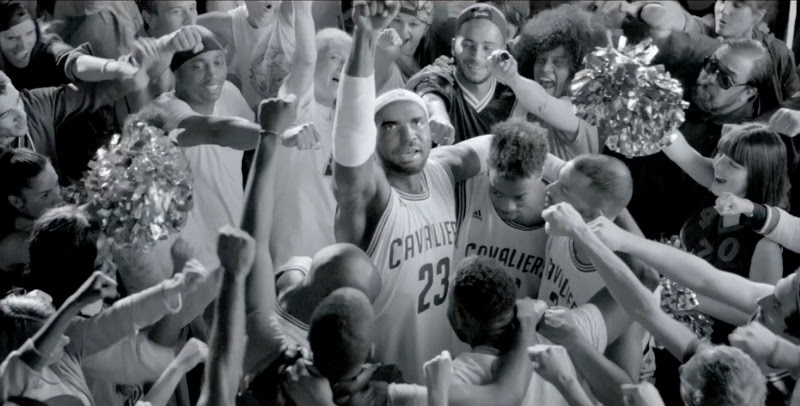 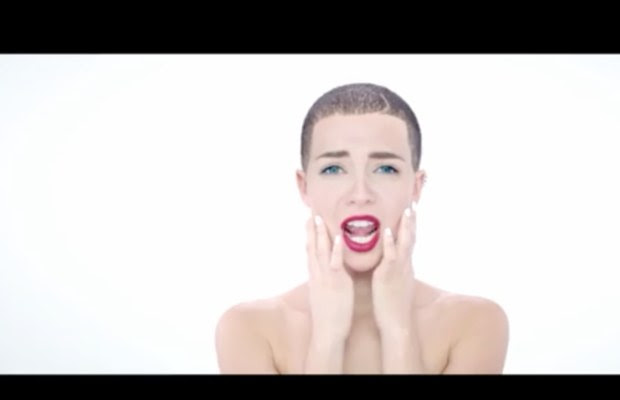 We all know the song....that Drizzy's got a lot of energy and hoes want the code to the WiFi to brag on their timelines...
Welp, there's finally a video for it and Drake channels Justin Beiber, Wrecking Ball Miley Cyrus,  Bound 2 Kanye, Obama, LeBron, Baby Drake, Oprah, Obama and many more. Including OJ Simpson and disgraced Toronto mayor Rob Ford.
Unfortunately due to Drizzy's exclusive contract with Apple, you have to peep the video here.
MTV.COM says, "The video premiered through Apple Connect, and also came with the announcement that Aubrey will be hosting his own show on Beats 1. The show will air on Saturday, July 11 at 6 p.m. EST. He also dropped a new song with Majid Jordan, called “My Love,” which you can purchase over at iTunes."
Since the Apple World Wide Developer's Conference last month, we learned Drizzy is an ambasador for the tech giant.
Watch out Bey, Jay and Tidal.
Posted by Christine KAURdashian at 8:22 PM