I seriously can't believe this!

Rapper Nate Dogg died Tuesday at the age of 41. Reports say the cause of the West Coast legend's death was due to multiple strokes. The rapper's had two strokes since 2008. Nate's symbolic, monotone voice has been featured on many hits like  50 Cent's 21 Questions, Warren G's Regulate, Ludacris' Area Codes, Tupac's All About U and Dr. Dre's famous, Next Episode. 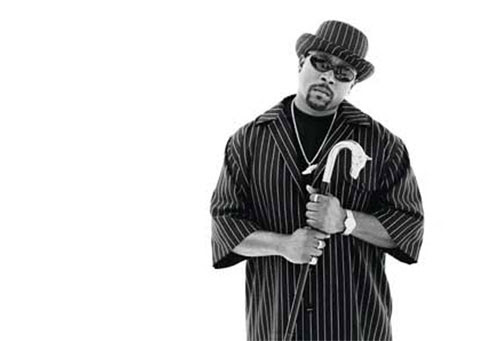 Though Nate added his special touch on rappers from all over the U.S., he always stayed loyal to his soil, providing that West Coast sound along with Snoop Dogg, Dr. Dre and the Dogg Pound.


This is my favorite track with Nate Dogg, among others:

We'll miss you, Nate!
The West Coast will never be the same!
Posted by Christine KAURdashian at 6:20 PM