Warner Bros. Television says it has fired Charlie Sheen from the hit sitcom Two and a Half Men. The studio that produces the CBS series said the decision was made after "careful consideration."

I guess tiger's blood and Adonis DNA don't protect you from getting the pink slip!

This comes shortly after Sheen tweeted that he's looking for an intern.The tweet is a paid-for endorsement from the year-old website Internships.com.

Wow! Why does Monica Lewinksy seem to pop into my mind right now? 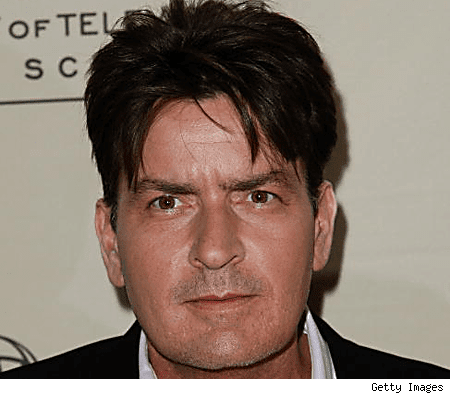 Ah, Charlie....you're so not #winning!
Posted by Christine KAURdashian at 3:03 PM