Listen to Katy Perry's New Song "Chained to the Rhythm"


A newly blonde Katy Perry has been promoting her new single for a little while now in the most unconventional way possible. On Thursday she teased the song's release was Friday February 10th, but her Katycats could get an early listen if they find a disco ball on a map  and plug their headphones into said ball to get a listen of her new song, Chained to the Rhythm ft Kip Marley (Bob's grandson!) 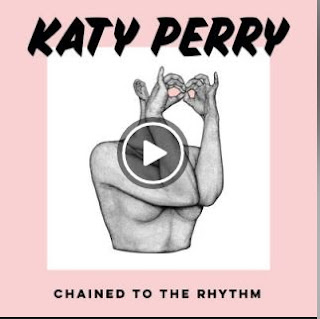 Posted by Christine KAURdashian at 5:22 AM