Posted by Christine KAURdashian at 2:10 PM No comments:

Kim Kardashian and Kanye West The New Faces of Balmain

Like we didn't see this one coming...
These two are always dressed to the nines in Balmain! They're even BFFs with the brand's designer, Olivier Rousteing. The couple are for the line's menswear Spring/Summer 2015 campaign.
Of course, the couple looks totally hot...even in the one Yeezy looks like he's a patient at a mental hospital.
Kim and sister Khloe took the Instagram for their excitement.

Posted by Christine KAURdashian at 5:39 PM No comments:

A Christmas Classic!
Happy Holidays everyone! xoxo
Posted by Christine KAURdashian at 3:39 PM No comments:

George Clinton and Ice Cube...welp..Happy Monday!
Posted by Christine KAURdashian at 10:21 AM No comments:

Working On My Fitness: Quest Bars

Back in January I joined crossfit.
I didn't know much about it, other than you workout like crazy and their members tend to follow the paleo diet.

After months of being confused by the jargon that accompanies crossfit and committing social suicide on the regular at classes, I've finally got the hang of it.

Every few months my xfit gym does a paleo nutrition challenge and I decided to try it out since it was around my birthday and I wanted to slim down.
It sucked alot for the first couple of weeks until I learned how to make paleo desserts...which I'll of course post later.


Anyways, we were allowed to have protein shakes and bars as well as quinoa..
So this challenge was technically light-weight paleo.
The results were good and I lost 5lbs and some body-fat and such within the 7 week challenge. Of course, I cheated here and there but still..I was pleased by my results.
I'm now on a pseudo-paleo maintenance plan and it's been rough to get back on the horse.

It does help when you come across good food that's approved for the challenge and with that..I've discovered Quest bars.

Seriously.
They're amazing!
I got mine at GNC, and with my gold membership a package of 12 was around $23. Yes, it's pricey but worth it when you want a treat without cheating and sacrificing your waistline.
Posted by Christine KAURdashian at 4:51 PM No comments:

I cannot wait to see it!!!!
Posted by Christine KAURdashian at 11:23 AM No comments: 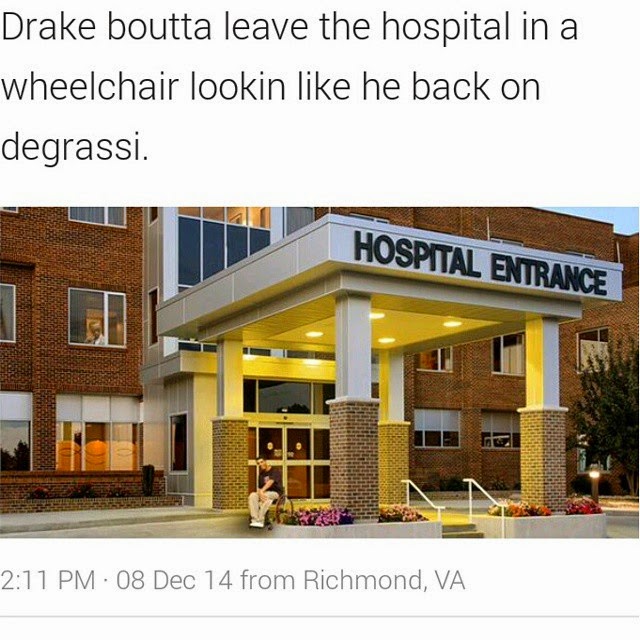 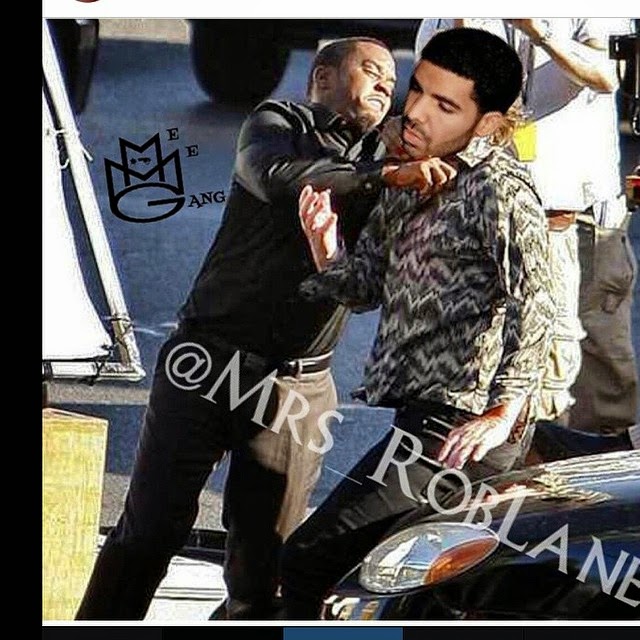 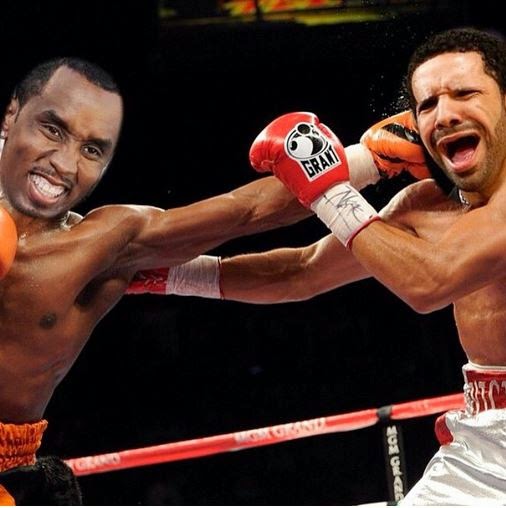 You're welcome.....
Posted by Christine KAURdashian at 10:18 AM No comments:


Heard this song while on my friend's party bus out to Napa and couldn't help but body roll in my seat reminiscing of the 7th grade dances. *heeeey!*
Posted by Christine KAURdashian at 9:48 AM No comments:

Check out my latest beauty products article on Mob Wives star Drita D'Avanzo's makeup line.
It ties my love to Mob Wives with my obsession with beauty products.
Posted by Christine KAURdashian at 11:32 AM No comments:

Shopaholism: How to be a Smart Shopper this Holiday Season

It's not secret within my inner circle that I have a shopping problem...
So I used my powers for good this time and with a help of a good friend aka fairy godmother, I got a chance to collaborate with Symantec's Jeff Barto and learn how to shop safely online this holiday season and beyond.

Since I do love to shop, I'm going to feature another portion of my blog to my self-described shopaholism.
In this section I'll showcase what I'm lusting over, what I've purchased or what's in fashion....


....I hate the sound of my voice, but hopefully you don't.
Posted by Christine KAURdashian at 3:37 PM No comments:

I been Steph Curry with the shot
Been cookin' with the sauce, chef, curry with the pot, boy
-Drake "0-100"
Rappers mention athletes all of the time, but very rarely do they respond....
but not in this case.
Stephen and Ayesha Curry took Drake's verse from 0-100 and made is own remix Chef Curry with the Pot.
Click the video and let the hilarity ensue!
#BayAreaaaa!
Posted by Christine KAURdashian at 5:09 PM No comments: 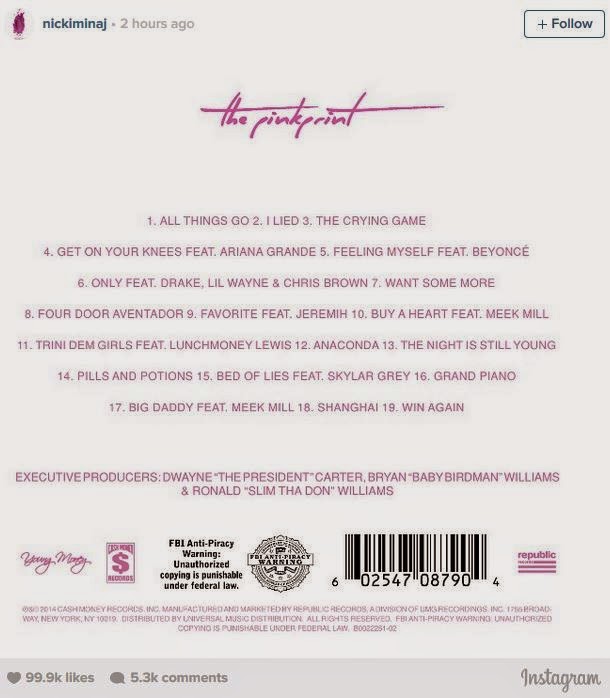 I'm hoping with all of these collaborations this will be a solid album.
I'm not the biggest Nicki Minaj fan, but I do respect her trying new things that many female rappers haven't done before.
Posted by Christine KAURdashian at 9:57 AM No comments:

This was one of my favorite Jessica Simpson songs! Too bad her singing career never really took off,
Posted by Christine KAURdashian at 9:48 AM No comments: