In honor of Miley hosting lastnight's VMAs, let's see how far she's come since she sang one of my faves from her.
Posted by Christine KAURdashian at 10:09 AM No comments:

A killer migraine sent me home from work yesterday AM and therefore I was bedridden all day, which is why there was so throwback on Monday.
However, now I'm all good and since today is the 14year anniversary of Aaliyah's passing....this song is perfect for this week.
I'm sure Drake is somewhere lighting a candle and doing his very own Aaliyah memorial.
That's if his lips are away from Serena Williams.
Posted by Christine KAURdashian at 6:00 AM No comments:

Email ThisBlogThis!Share to TwitterShare to FacebookShare to Pinterest
Labels: Aaliyah, Aaliyah tribute, i care 4 u, i miss you, Throwback Monday on a Tuesday

Growing up my mom was obsessed with this album and my siblings and I used to make fun of this song all the time.
Here we are 20 years later and we're going to see Shania perform on her last tour.
Posted by Christine KAURdashian at 6:01 AM No comments:

Email ThisBlogThis!Share to TwitterShare to FacebookShare to Pinterest
Labels: shania twain, Throwback Monday, whose bed have your boots been under 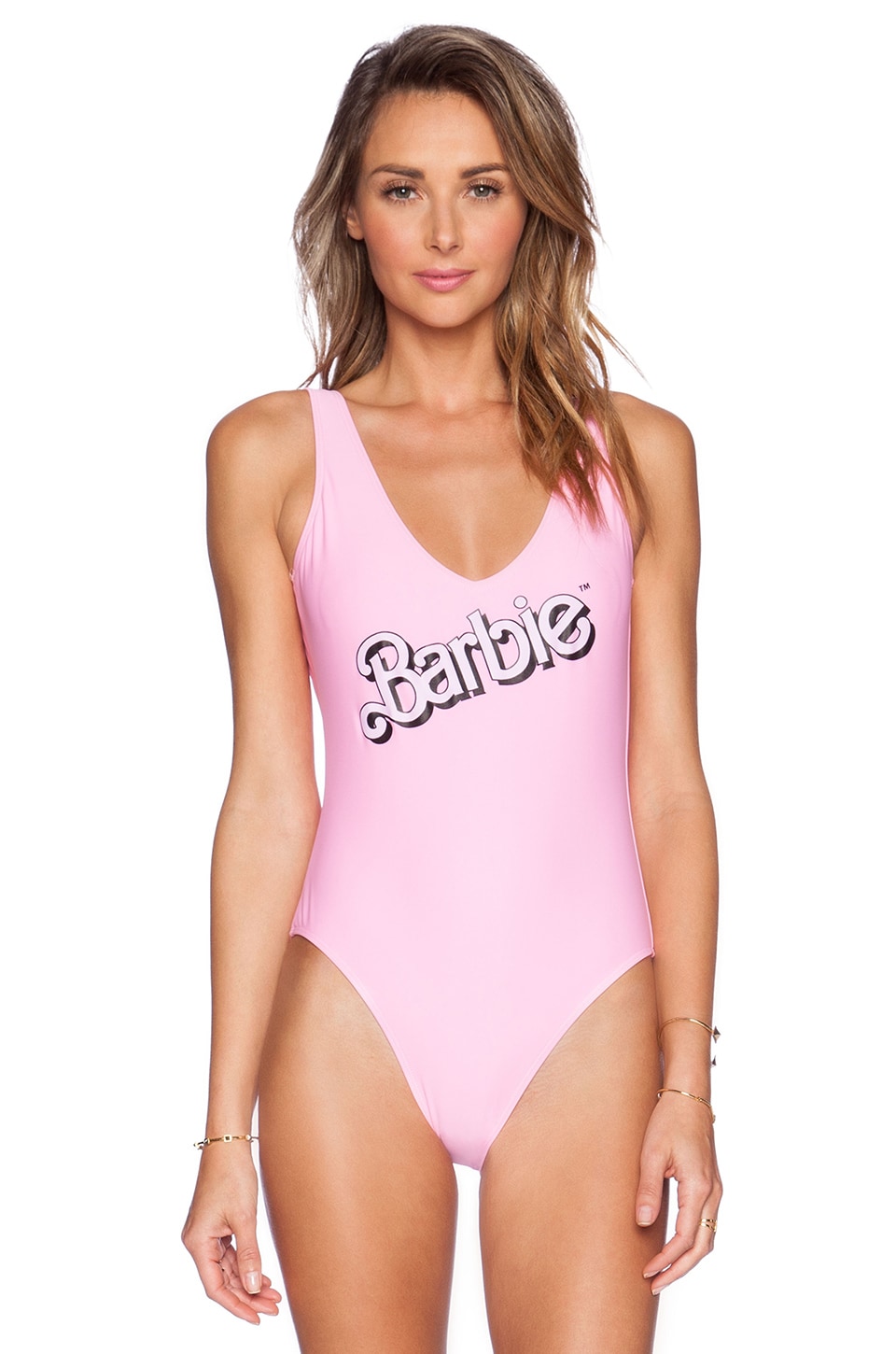 So, it's been a minute since I've posted on the Shopaholism portion of this blog. However, after I made this impulse buy today I immediately wanted to show it off.
This 80's Barbie swimsuit by Wildfox Couture is nostalgic for me. Growing up, I was a Barbie-Fanatic and I was an 80s baby...so this is the ideal swimsuit for me.
Especially since my summer body never came.

First they say I'm too skinny so I have to be faking it...Now they say I'm too big so I have to be faking it...SMH! Some days I'm photographed before I eat & look smaller, some days I've just eaten & I look bigger. It's all a part of the process. I think you all know me well enough to know I would document the process if I got a surrogate. Everyone's body is different, every pregnancy is very different! I've learned to love my body at every stage! I'm going to get even bigger & that's beautiful too! I'm blessed to even be pregnant & even luckier to not have preeclampsia as far as I know, so I don't have the swelling issue this time! They also say your body carries a boy different than a girl! Whatever the case may be I'm grateful to God for this miracle & no matter what rumors or comments you throw my way this time they truly don't affect me! #NoFilter #NoPhotoShop #GoodLighting 😜
A photo posted by Kim Kardashian West (@kimkardashian) on Aug 11, 2015 at 7:59am


So Kim K posted this on the gram slamming body-shamers.
While I do support that she's finally accepted her growing body and being real...I am a little over her making points  being naked.
I'm glad she's having a healthy and happier pregnancy than last time.
Mazel!

So, my Monday was very hectic this week, so I'm doing my throwback on a Tuesday. Sorry, but go up today on this song.
Posted by Christine KAURdashian at 9:31 AM No comments:

#Drakewatch: Drake Goes in on Meek Mill at OVO Fest in Meme-Powered Performance and Previews Pt. 3

Incredible night for the city! 6th Annual in the books. Thank you.
A photo posted by champagnepapi (@champagnepapi) on Aug 3, 2015 at 9:21pm PDT

Well, it seems like Drizzy has put all those hilarious Meek vs. Drake memes to good use.
Opening his OVO Fest set on Monday, Drake bodied Meek by performing Back to Back while- what looked like- a power point presentation of all the hilarious memes bodying Meek played in the background.
It was like a diss-slide show.
Earlier that day Drizzy was seen sporting a Free Meek Mill  tee while doing a sound check of the performance.


Ah, Drizzy.
You hilarious!
If that wasn't enough, he previewed a 3-peat. MTV says:
He gave us a sample of what’s to come, referencing Meek Mill’s Dreamchasers label as he spit, “Been saying f—k a chaser when we taking shots.

The moment when Drake confirmed that #3Peat was coming and everyone lost it at #OVOFest pic.twitter.com/o64qCIDJ4d
— Nadeska Alexis (@neweryork) August 4, 2015

Every late 90s-early 00s teenage girl's relationship goal was to find the Gavin to her Gwen and on Monday after 13 years of marriage....the couple is heading to divorce court.
This may seem like a long time coming.
For years there have been rumors of Rossdale cheating on Gwenny-Gwen-Gwen and it seems like this was the straw that broke the camel's back.
Who's crazy to cheat on this baddie? Obviously, this ridiculous guy.

TMZ says:
"Gwen cites irreconcilable differences in her divorce petition, which seeks to end their 13-year-marriage.
Gwen, who's repped by attorney Scott Weston, is asking for joint custody of the couple's 3 kids -- 9-year-old Kingston, 6-year-old Zuma and 1-year-old Apollo. Gavin, who's repped by disso-queen Laura Wasser, filed his response at the same time, and he's also asking for joint custody. It's clear the petition and response were orchestrated to be filed simultaneously.
Sources tell TMZ there is no prenup, so the 50/50 California community property laws kick in. 45-year-old Gwen is worth a reported $80 million, and 49-year-old Gavin's worth an estimated $35 million. Given the length of the marriage, that will probably all go into one pot before it's divided.
We're told Gwen complained about Gavin being away from home too much, touring with his band Bush from December 2014 through March 2015. One source says Gwen put pressure on him to stop touring and stay home. For his part, he felt it she was hypocritical because she was on the road too.
Our sources say Gavin is a very good father, so both sides are seeking a joint custody arrangement. "

The couple confirmed the news by releasing the statement:
While the two of us have come to the mutual decision that we will no longer be partners in marriage, we remain partners in parenthood and are committed to jointly raising our three sons in a happy and healthy environment.

Posted by Christine KAURdashian at 3:35 AM No comments:


First the internet fooled me about Will and Jada, and then it dropped the bomb about Gwen and Gavin aka every 00s teen's ultimate relationship goal. I guess we all knew this was coming, but I was in denial. This is probably the song Gwen is playing on repeat..actually Gavin...because Gwenny Gwen Gwen is a bad bitch.
Posted by Christine KAURdashian at 5:39 PM No comments: