Kim Kardashian Appeared on The Hills 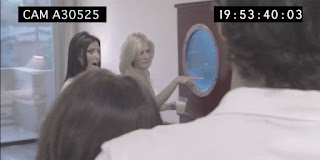 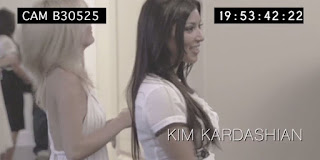 If you can believe it, The Hills had a 10 year anniversary special.
In that special we found out the real reason behind Jason and Lauren's break-up and other things.
Another nugget we all learned.
Kim Kardashian was on an episode but was edited out.
She appeared on the episode of Heidi and Spencer's Housewarming. On the episode alot of exciting things happened.
Heidi showed Kim her jellyfish and then they talked about how Kim was going to the VMAs.
It's so funny to see this.
This post of Buzzfeed is hilarious.
One thing we can notice is that Kim looks basic af and her brows are just as basic.
In an interview with Complex magazine in 2015, Spencer Pratt explains how Kim used to organize Heidi's closet and her mom asked Spencer to manager her second oldest daughter.
Spencer declined....and how Kim is more relevant that Pratt will ever be. Posted by Christine KAURdashian at 7:35 AM